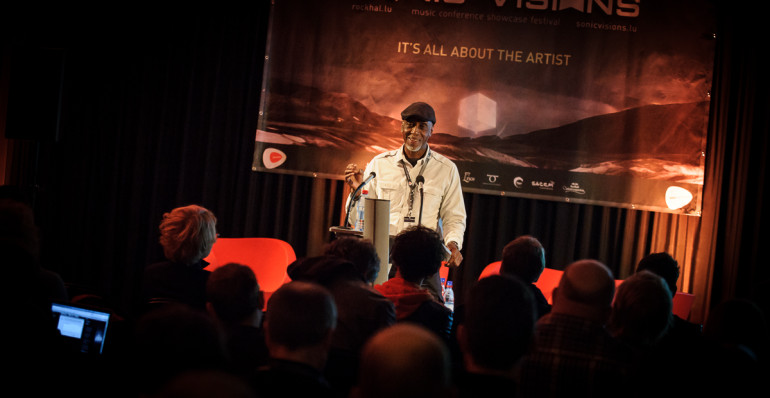 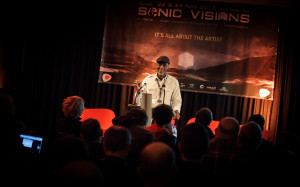 The IMMF presented the Keynote Speaker for the Sonic Visions conference in Luxemburg on November 21st. Keith Harris, former manager of Stevie Wonder, provided the keynote speech and later hosted the “Next Generation Manager” Panel, produced and coordinated by the IMMF. Sonic Visions continued to increase delegates numbers and has developed into an event nobody should miss. This event was the sixth edition of the Sonic Visions music conference organized by Olivier Toth, Managing Director of MMF Luxembourg.