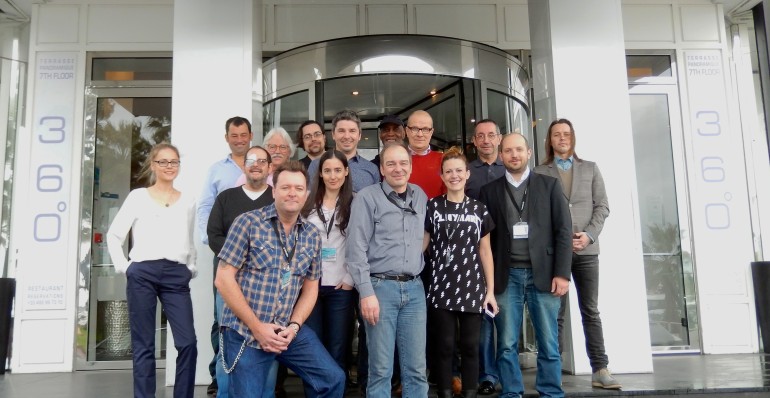 As in the previous years the IMMF was present at Midem in Cannes, France. At Midem this year the IMMF once again held its General Assembly and provided a delegation of its Artist Managers in Co-operation with Midem for a Meet The Managers Networking session, as well as additional Artist Managers for Midem Panels. After the busy and well-attended Networking Session on February 1st , the IMMF held the General Assembly the next day at the Radisson Blu in Cannes, which once again showed that the IMMF is a strong voice, organization and networking entity for Artists and their Managers on international level.

The Assembly was highlighted by the IMMF elections and foundation of new Committees. The Council unanimously re-elected Brian Hetherman from Canada as the IMMF Chair and Volker May from Germany as the Vice-Chair. Olivier Toth from Luxembourg was appointed as the new Executive Director. The existing and new Committees were enlarged by new voluntary faces (Overview of Committees see below). They foster the membership involvement and are still open to new entrants. Not only representatives of MMFs, but every single MMF member can engage in the Committees. Furthermore new member benefits like a discount deal with MusicDNA were introduced. 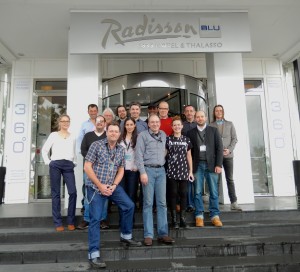 The Council at the General Assembly at Midem 2014